What is Gender Dysphoria?

Gender Dysphoria is also known as transsexualism or most recently, transgender. It has gained media attention in recent years, when celebrities like Caitlyn Jenner and Laverne Cox have come out. In previous editions of the Diagnostic and Statistical Manual of Mental Disorders (DSM), this was called Gender Identity Disorder. It was then changed for the current edition, DSM-5. Gender Dysphoria is when a person doesn’t feel right in the body/gender that he/she was born into (read more(opens in a new tab)). This can be seen in both children and adults. Sometimes this can be mistaken for homosexuality or sexual orientation in general.

The cause of Gender Dysphoria is unknown. It is believed that hormones in the womb are involved.There are two different courses in which the development of Gender Dysphoria can take. The first is the dysphoria in late adolescents, as it’s a continuation of the onset that occurred in childhood. The second of which is the onset in early adulthood which can be concurrent with transvestite fetishism (read more(opens in a new tab)).

Psychological treatments deal with the response to stressor related the social experience of Gender Dysphoria. Talking with the psychotherapist helps process through one’s feelings of fear, anxiety, sadness, shame. Cognitive Therapy has been shown to be an effective treatment for psychological stressors. Medical treatments for Gender Dysphoria include both hormone therapy and the reassignment surgery which help individuals become the gender they identify with.

In London, there is a treatment center called The Tavistock and Portman(opens in a new tab) that works with children and adolescents, up to 18 years old. Locally in Western Pennsylvania, the Cognitive Behaviors Institute can provide the psychological support and identify resources needed in dealing with all aspects of Gender Dysphoria. For more information or for help with Gender Dysphoria contact us at the Cognitive Behavior Institute or call 724-609-5002. 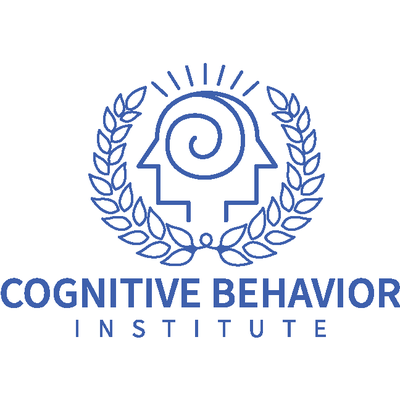